Kandaruku Emmanuel, Team Lead at Amani Boy Child Network: To end the existing stereotypes, we need to stop the blame game and empower both men and women.

Team Lead of Amani Boy Child Network, Founding Member and COO of Youth Coffee Talk Africa, Founder and CEO of Party Wrights Events and tour company, 3rd year Law student at Islamic University in Uganda, Kandaruku Emmanuel is a man of many talents juggling life as a humanitarian, a student, an entrepreneur, not to mention, he is also an event emcee. In a candid conversation, he shared the journey of his life from his childhood days to navigating, as a young man, the great responsibility that has come along with being the head of one of the most reputable and progressive boy child organizations in the country.

At the time of his birth, his mother who was still a teenager at the time had been faced with the daunting trials of early motherhood after several failed life threatening attempts to terminate the pregnancy on top of the fact that the father of her child cut all contact with no intention to be involved with the parenting – due to his mother’s traumatic experiences, he grew up as a child that did not freely receive the maternal love and affection he needed. Based on his personal experience and that of fellow boys and men around him, Kandaruku says that the emotional needs of boys are more susceptible to being neglected even by their own family, more often than not, boys are left to grow up on their own without much attention paid to their mental and physiological needs, and this factor greatly influenced his decision to step forward and stand up to society’s unrealistic expectations and toxic treatment of the boy child.  With the support of his friends, they generated the idea to establish a network that is dedicated to advocating for the boy child, equipping boys with life skills and bringing attention to the issues that affect boys which are so often swept under the carpet under the presumption that boys can fend for themselves and don’t need such much attention.

In our world as it is right now, there is a lot of pressure for men to only behave a certain way and only embody traits that are largely perceived as masculine and the same goes for women too – society has set out specific behaviors that are attributed to femininity leading us to believe that women are too fragile, naturally co-dependent and men are born alphas. “Society thinks a man can’t cry, it’s inappropriate for a man to cry than a woman to cry. So as a man, when you experience your feelings out there, being emotional and all those things, and you know that’s now when issues of mental health become very severe. When I was going through depression, I knew what it left like … however much you’re going through it, you have to come as a man and be strong. But man, there is no such strong person in this world.” This toxic mentality has pervaded our society affecting us all to the extent that there is a visibly widening rift between men and women turning us against each other and adding to the damage from generations before on a basis that one gender is more equal than the other.

Similar to young adults in our era, Kandaruku is obviously no stranger to the pressures of living up to society’s set standards of gender roles and stereotypes, even more so now because of his chosen path as a boy child advocate. This particular role has put him in the face of criticism and misunderstanding from fellow advocates claiming that he is on the wrong side of the gender equality fight, but instead of letting the negative feedback discourage him, he has channeled these challenging experiences into effort to speak out more about the damage caused by living adamantly within the bondage of gender roles and stereotypes. “Yes, we are a boychild empowerment organization but I’ve always told my people that this is a world for two not one. Yes, we’ve learned how to co-exist but then how do we learn how to live with each other because we cannot surely empower one side, we need to empower both sides that’s why in Amani, most of our programs have been on empowering both parties. For most of my mentorship programs, I prefer having both boys and girls because that is also another way of imparting values in boys.”  In Amani, both girls and boys are involved in programs that are gender inclusive even for taboo topics like menstrual health which are still quite a mystery for the male population in our community. To Emmanuel, these are steps towards achieving an era where both men and women enjoy the fruits of both gender equity and equality, neither being more equal than the other, neither considered inferior or superior, but simply equal.

Among other stereotypical notions based on gender that have stood out to him is the fact that in our community, men are automatically expected to take up the role of the provider in the family, and even in romantic relationships regardless of whether their female partner is more capable of providing or similarly disadvantaged by factors like unemployment. It is viewed as inappropriate for a man to let himself be provided for, especially financially, by a woman. As well as another unsettling double standard is the gap between men and women in the eyes of the law where men are more likely to face to more extreme punishments than women for the same crime and this is done solely on the basis of gender. For instance, if a man steals, the chances of him being a victim of mob justice are way higher than they are for a woman that has committed a similar offense.

However, even as contentious and sensitive as the concept of gender equality can get, he stands his ground in belief that this is a conversation we mustn’t turn a blind eye to. For Emmanuel, weighing in on societal issues that are rooted in the flaws of the patriarchal system doesn’t necessarily mean pitting men against women on grounds that one side has it better, but rather, it’s a call for team work in dismantling the existing detrimental mindsets and myths in order to bring to life the equal world we envision into reality.

A message to the readers

Listen to more on this conversation via the audio below.

Latigi Fiona Lamaro, Co-Founder, Team Amito Foundation: We should not belittle or... 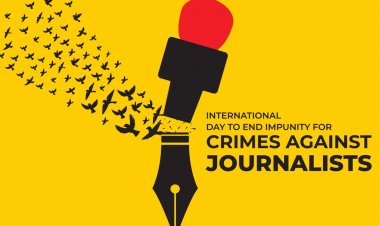 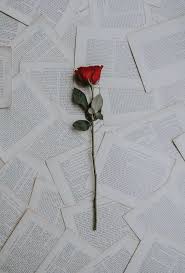 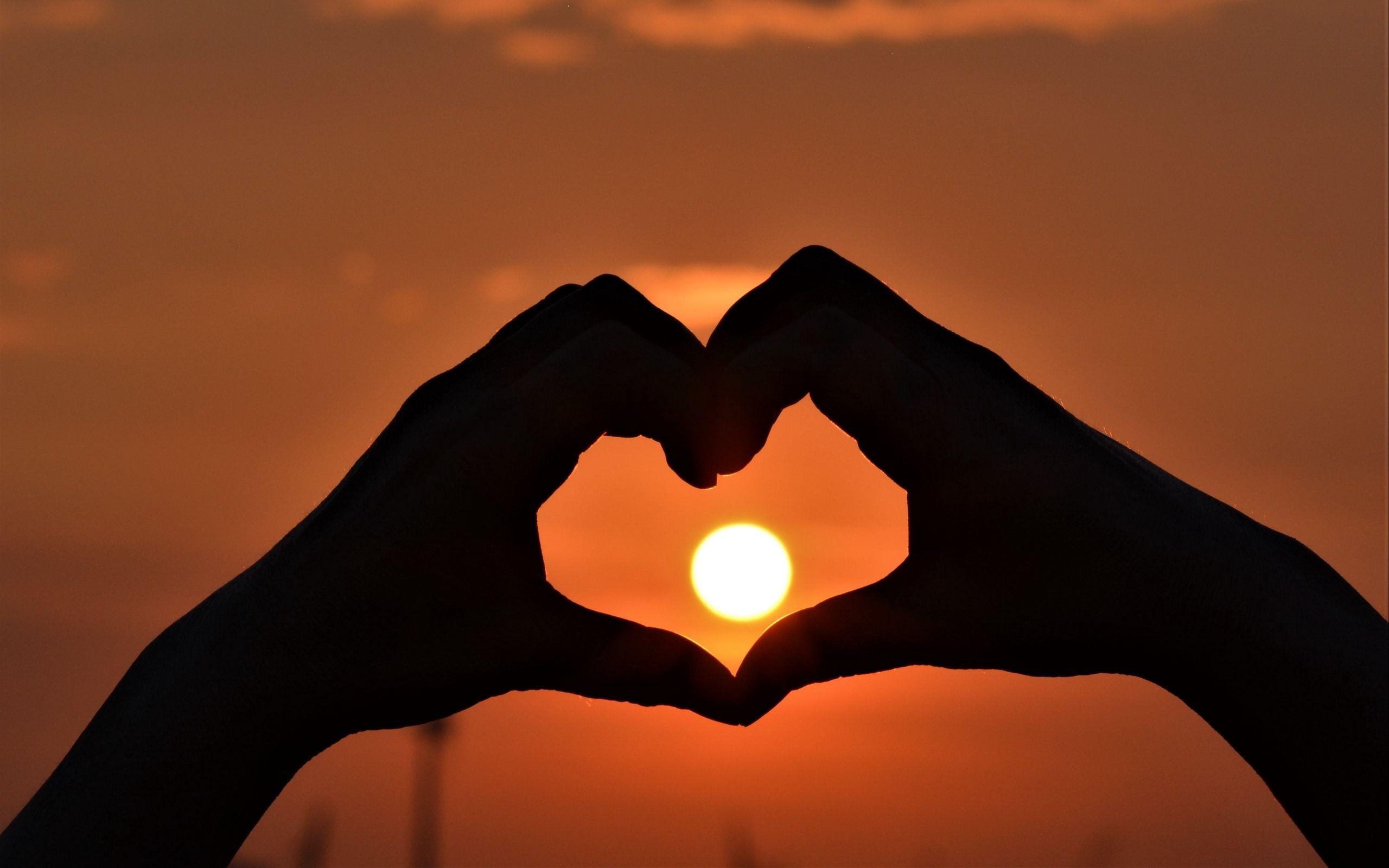 LOVE IN THE 21st CENTURY 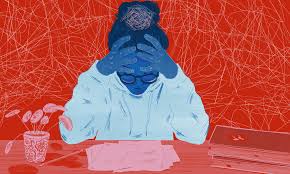 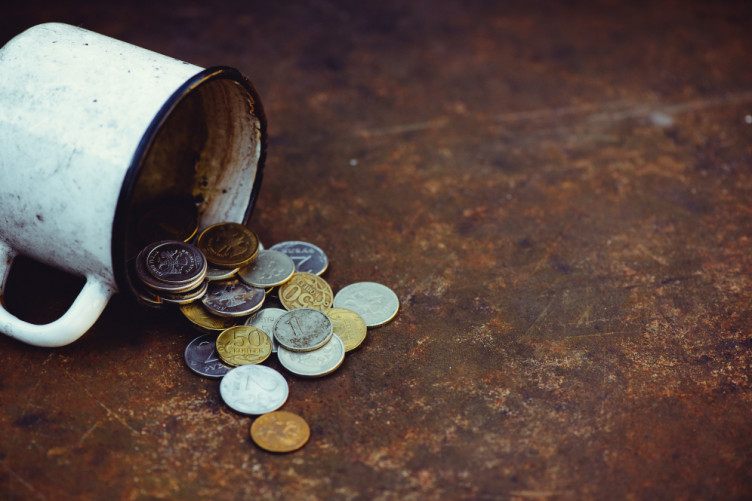 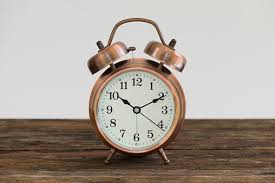 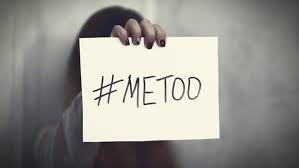 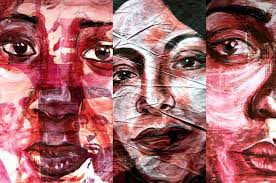 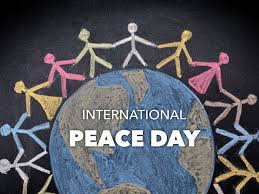 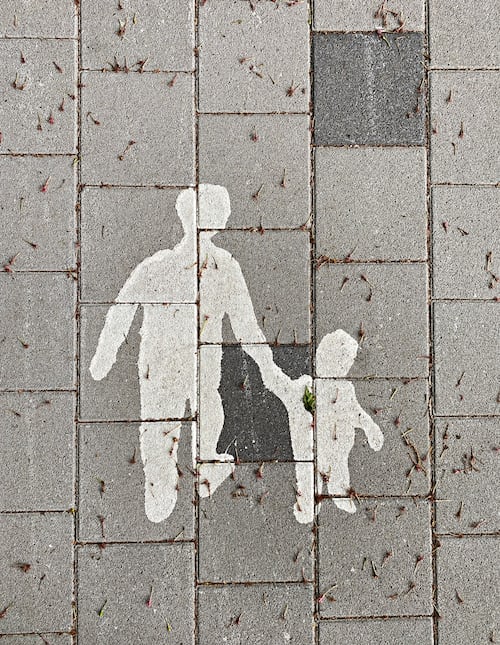